Deprecated: Array and string offset access syntax with curly braces is deprecated in /home/namembassy/domains/namembassy.fi/public_html/libraries/f0f/less/less.php on line 1067 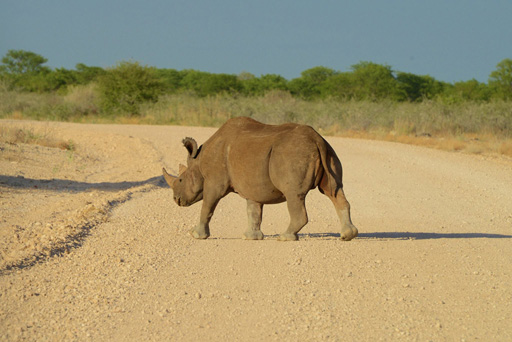 Conservation is a cornerstone of the Namibian experience. Namibia was the first African country to incorporate protection of the environment into its constitution, and the government has reinforced this by giving its communities the opportunity and rights to manage their wildlife through communal conservancies. Today, over 40% of Namibia’s surface area is under conservation management. This includes national parks and reserves, communal and commercial conservancies, community forests, and private nature reserves. After Independence in 1990, visionary conservationists in the field and the Ministry of Environment and Tourism enacted policy changes that allowed rural communities to benefit from wildlife by forming conservancies. In 1998, the first four conservancies were registered.

Today, 65 registered conservancies embrace one in four rural Namibians. A sense of ownership over wildlife and other resources is encouraging people to use their resources sustainably. Wildlife is now embraced as a complimentary land use method to agriculture and livestock herding. People are living with wildlife, including predators and large mammals, and are managing their natural resources wisely. They are also reaping the benefits. In 2009, community-based natural resource management generated over N$ 42 million in income to rural Namibians. All the while, the program is facilitating a remarkable recovery of wildlife. Namibia now boasts the largest free-roaming population of black rhinos and cheetahs in the world and is the only country with an expanding population of free-roaming lions. Namibia’s elephant population more than doubled between 1995 and 2008 from 7,500 to over 16,000 individuals. This remarkable turnaround has led some to call Namibia’s conservation efforts “The greatest African wildlife recovery story over told.”